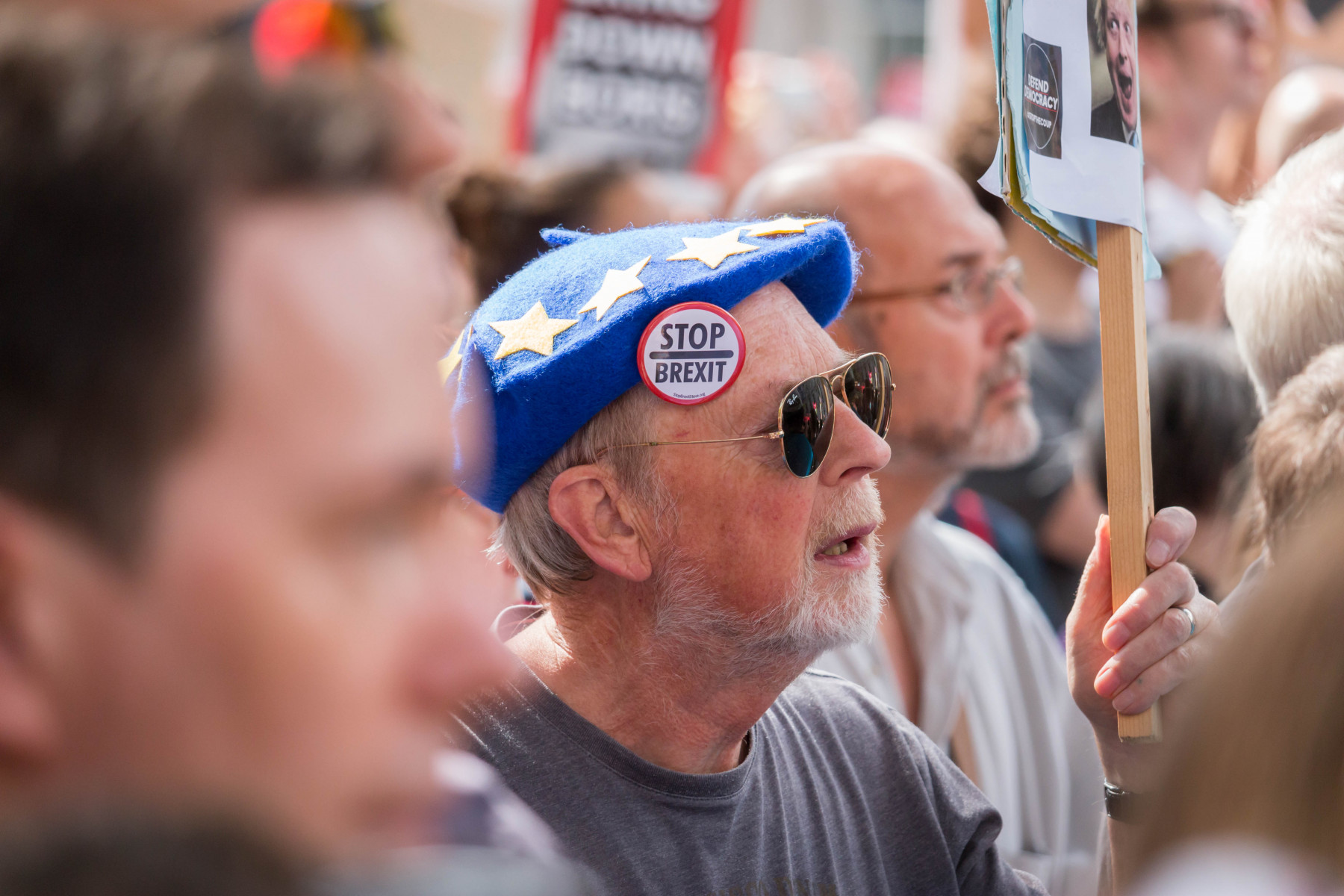 On 28 August 2019, the Parliament of the United Kingdom was ordered to be prorogued by Queen Elizabeth II upon the advice of the Conservative prime minister, Boris Johnson, advice later ruled to be unlawful. The prorogation, or suspension, of Parliament was to be effective from between 9 and 12 September 2019 and last until the State Opening of Parliament on 14 October 2019; in the event, Parliament was suspended between 10 September and 24 September. Since Parliament was to be prorogued for five weeks and reconvene just 17 days before the United Kingdom’s scheduled departure from the European Union on 31 October 2019, the move was seen by many opposition politicians and political commentators as a controversial and unconstitutional attempt by the prime minister to avoid parliamentary scrutiny of the Government’s Brexit plans in those final weeks leading up to Brexit (withdrawal of the UK from the European Union). Johnson and his Government defended the prorogation of Parliament as a routine political process that ordinarily follows the selection of a new prime minister and would allow the Government to refocus on a legislative agenda.

Several protest were held in London and around the Country. I found myself joining a protest on Whitehall that later moved to Trafalgar Square. 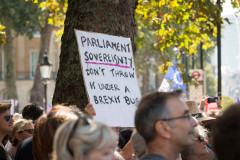 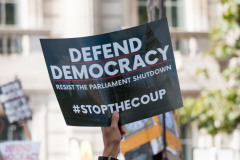 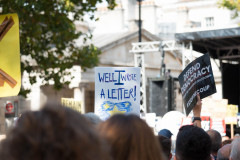 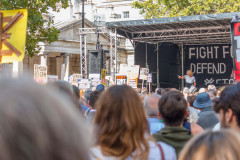 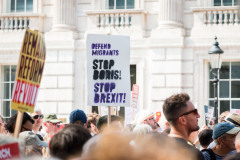 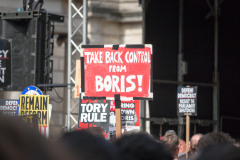 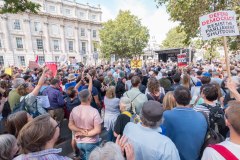 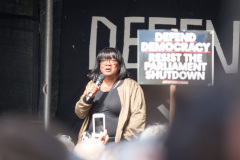 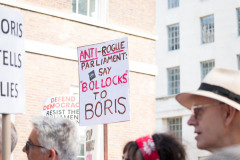 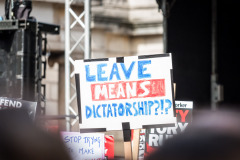 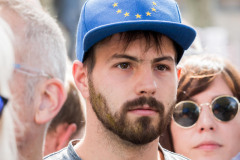 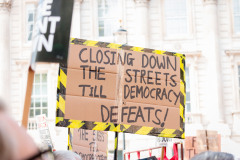 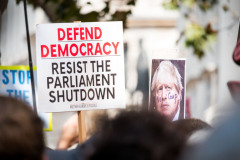 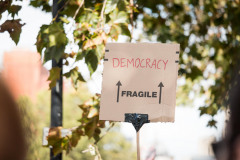 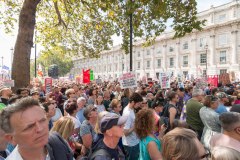 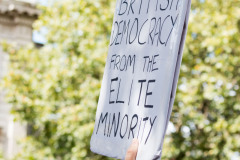 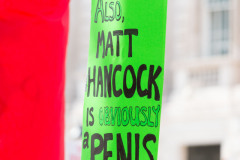 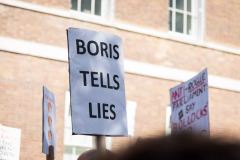 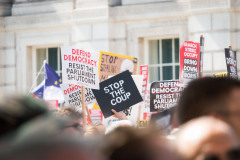 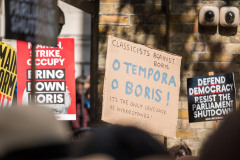 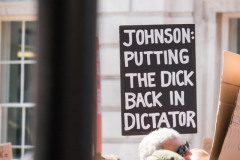 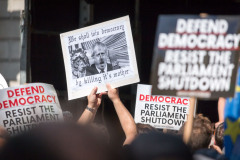 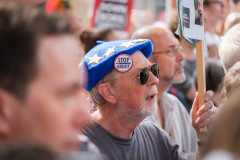 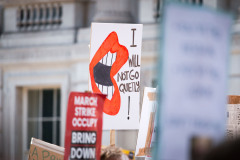