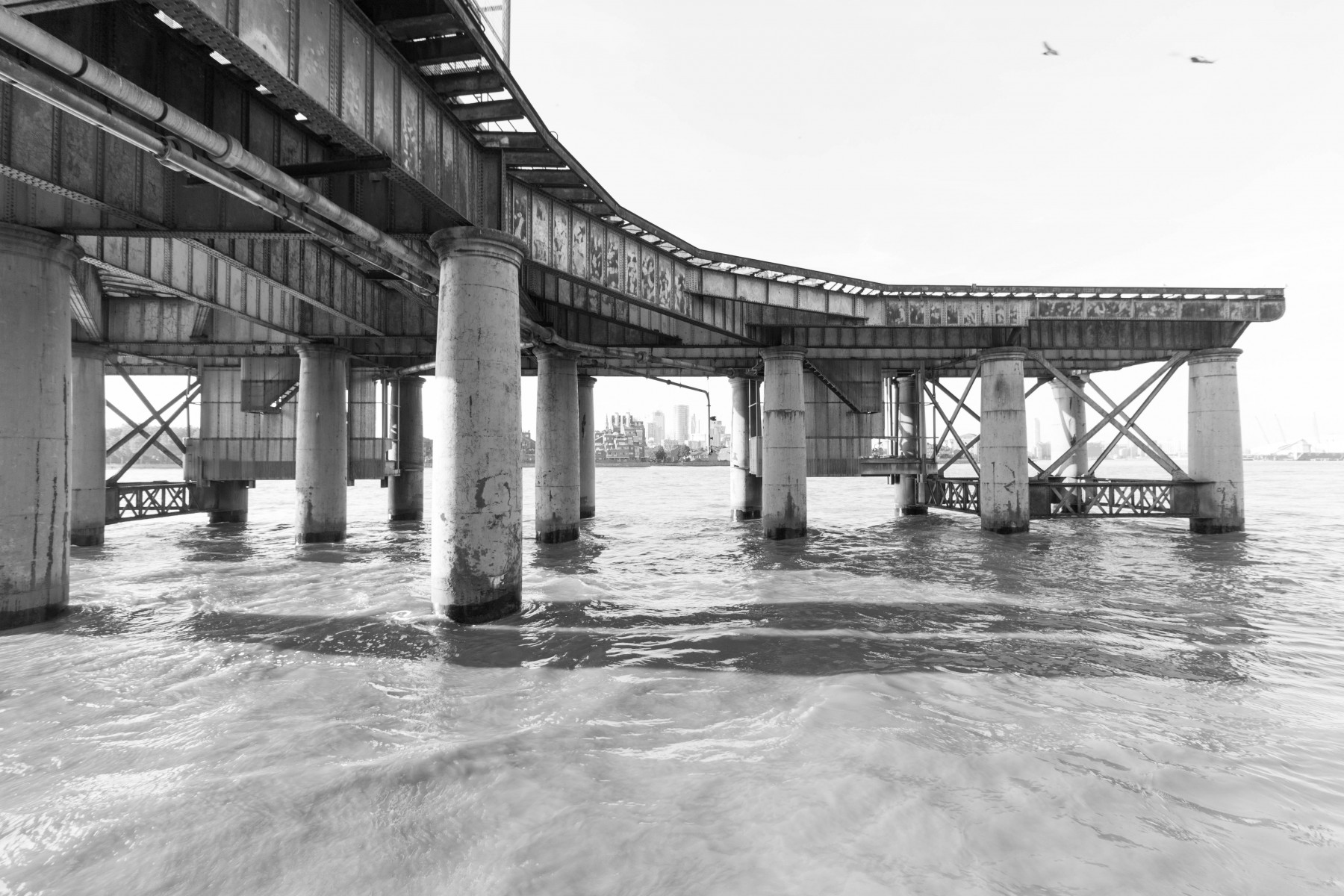 The Thames Path is a National Trail following the River Thames from its source near Kemble in Gloucestershire to the Thames Barrier at Charlton, south east London. It is about 184 miles (296 km) long. A path was first proposed in 1948 but it only opened in 1996.

The Thames Path’s entire length can be walked, and a few parts can be cycled. Some parts of the Thames Path, particularly west of Oxford, are subject to flooding during the winter. The river is also tidal downstream from Teddington Lock and the lower parts of these paths may be underwater if there is a particularly high tide, although the Thames Barrier protects London from catastrophic flooding.

The Thames Path uses the river towpath between Inglesham and Putney and available paths elsewhere. Historically, towpath traffic crossed the river using many ferries, but few of these crossings exist now and some diversion from the towpath is necessary. 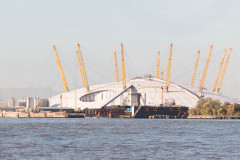 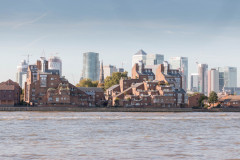 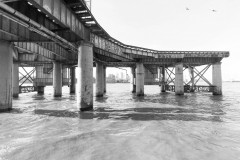 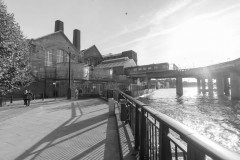 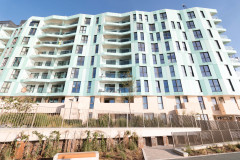 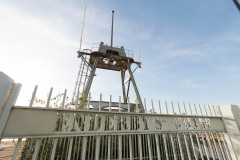 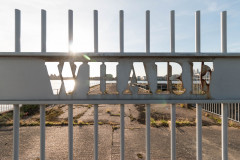 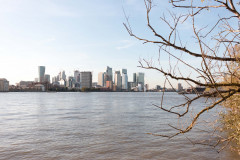 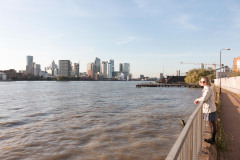 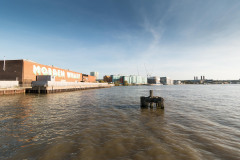 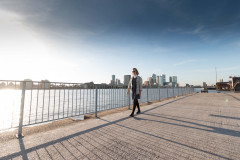 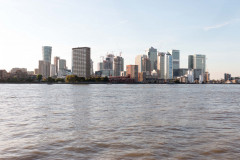 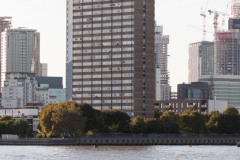 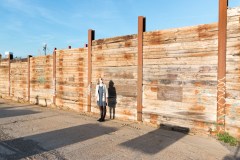 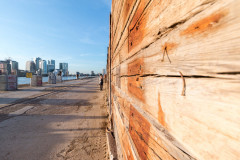 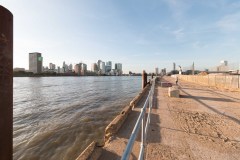 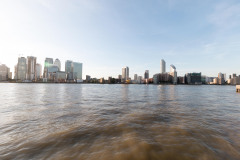 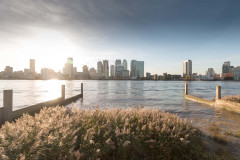 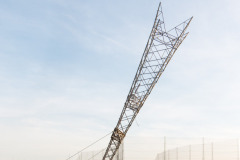 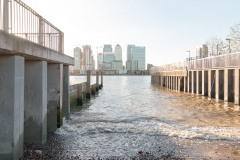 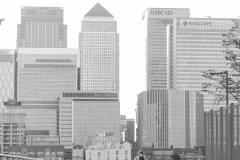 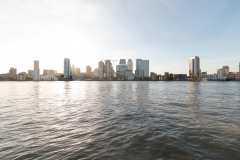 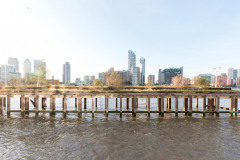 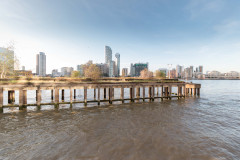