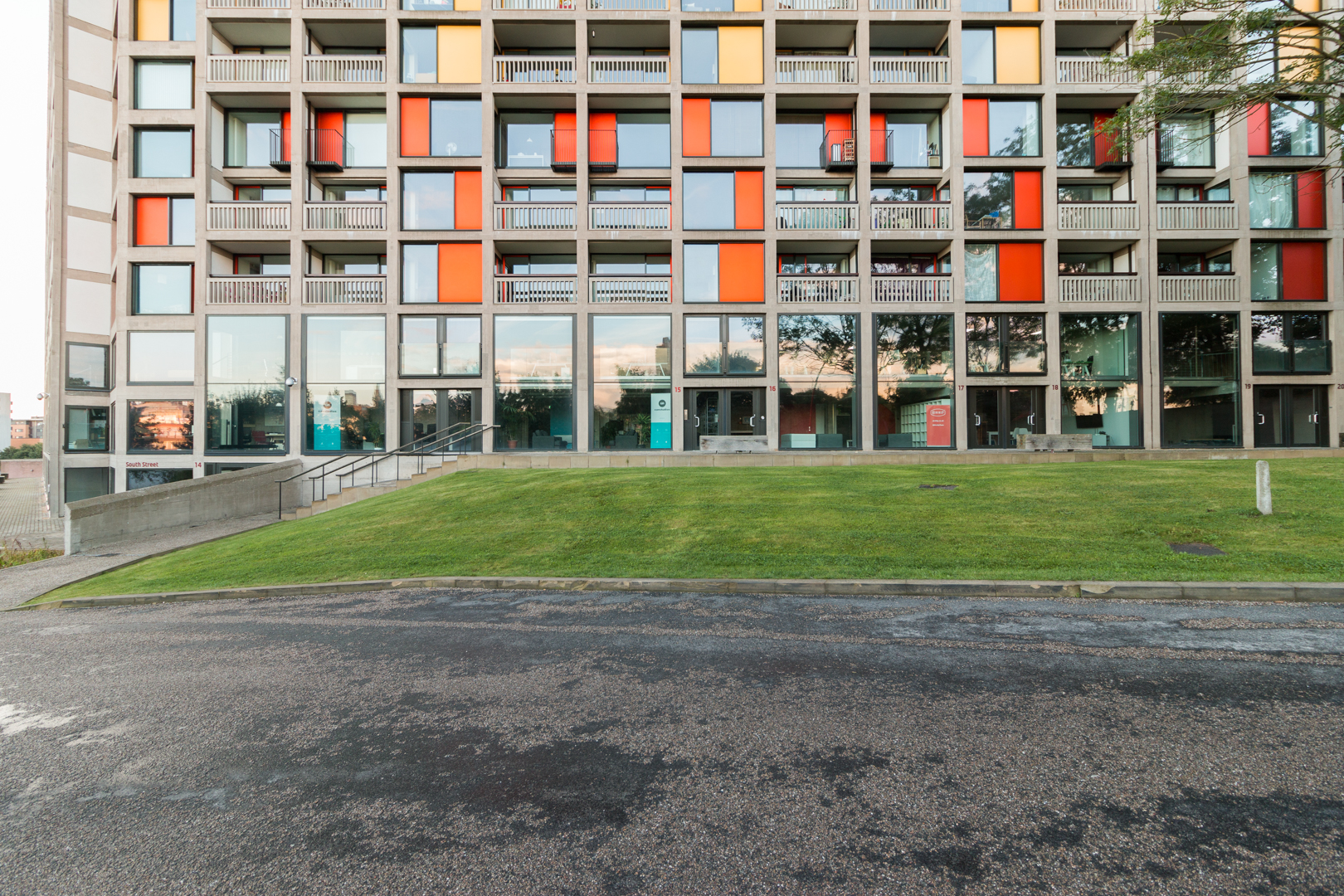 Park Hill is a council housing estate in Sheffield, South Yorkshire, England. It was built between 1957 and 1961, and in 1998 was given Grade II* listed building status. Following a period of perceived decline, the estate is being renovated by developers Urban Splash into a mostly private mixed-tenure estate made up of homes for market rent, private sale, shared ownership, and student housing while around a quarter of the units in the development will be social housing. The renovation was one of the six short-listed projects for the 2013 RIBA Stirling Prize. The Estate falls within the Manor Castle ward of the City. Park Hill is also the name of the area in which the flats are sited. The name relates to the deer park attached to Sheffield Manor, the remnant of which is now known as Norfolk Park.

As part of phase two of the Park Hill regeneration, part of the structure is planned to reopen as student accommodation in September 2020 under the name Béton House. 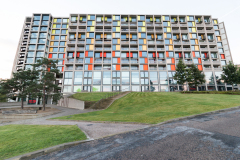 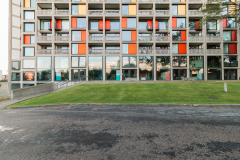 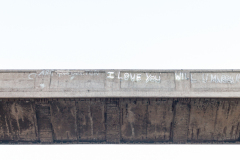 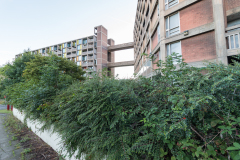 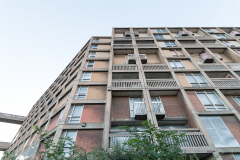 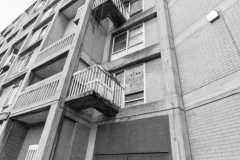 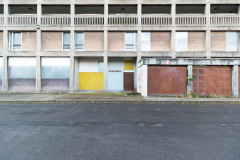 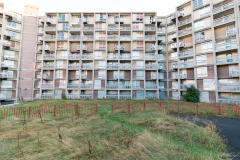 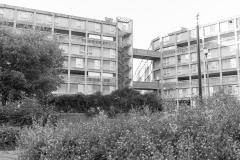 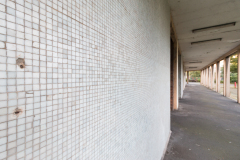 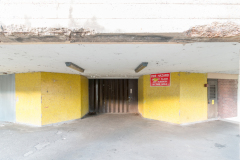 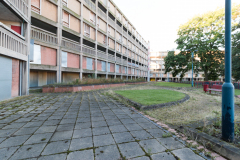 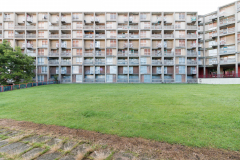 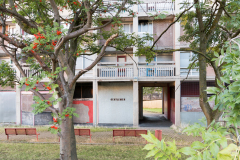 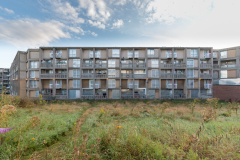 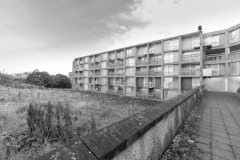 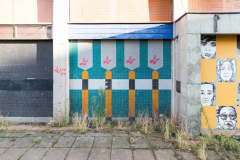 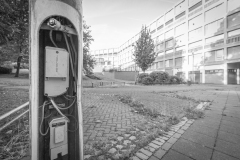 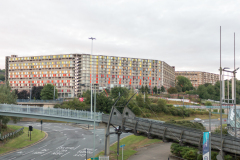 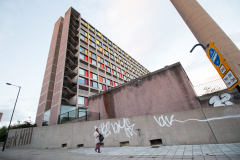 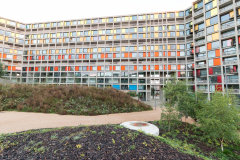 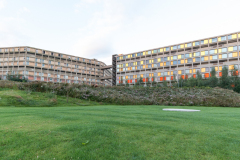 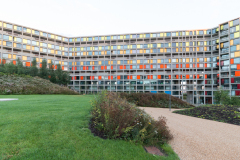 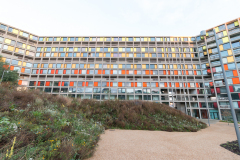